Welcome to Will Kemp Online

Will Kemp is a writer of poems, short stories and novels.  He teaches Creative Writing at York University, and judges both the Keats-Shelley Prize and Young Romantics Prize.

He has had three poetry collections published, as well as an award-winning pamphlet and 400 poems in leading journals such as: Aesthetica; Ambit; The Guardian; The Interpreter’s House; Iota; Magma; The North; Orbis; Other Poetry; Poetry News; The Rialto; The SHOp; Smith’s Knoll; The Times.

His debut short story collection, Surviving Larkin and Other Stories, will be published by Valley Press in 2023.  His fourth full poetry collection, In Another Life, will follow shortly after. 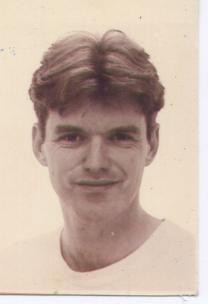